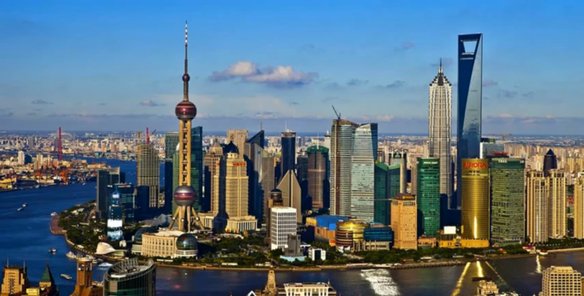 There are a number of reasons to choose China as an export destination:

China is the world's fastest growing market and Sweden's most important trade partner in Asia.  The market has great potential for manufacturing companies and recently China has been transforming into the most important consumer market in the world.

Swedish export to China amounted to SEK 45, 2 billion in 2015 and Swedish import reached SEK 59 billion, making China our largest trading partner in Asia. After several years of strong economic growth, China is at the moment experiencing a major economic reform, changing course from relying on exports and manufacturing to an economic model where domestic consumption and the service sector lay at heart. In China’s current transition a certain emphasis is put on area’s where Sweden is particularly distinguished including the forest industry, health care and life science, innovation as well as environment and energy. What is most striking today is the rapid growth of the Chinese middle class which now has become the largest in the world. Meanwhile, e-commerce is expanding rapidly and has known a great success, increasing the availability to more cities around China.

China is the most populous (1.36 billion - 2014 estimated) & fourth largest country in the world by total area (9,596,961 sq km).People's Republic of China is also known for largest standing army with second largest defense budget.

China is the world second largest economy by nominal GDP and GDP (PPP).

China is said to have more than 22,000 rivers, out of which the major ones are the Yangtze River (Changjiang), Yellow River (Huanghe), Heilongjiang River, Songhuajiang River etc.

Silk was originated in China before 3500 BC.

China is not a single market. Profound differences  can exist from region to region, from industry to industry and among different income levels.You will need to understand the regional economic and cultural differences that could impact the success of your product and develop the right strategy.

Despite the lucrative market size China is characterized by a certain complexity and to be able to fully seize the opportunities it offers, it is essential to be well prepared before taking on the Chinese market.

The top 10 industries importing into China are:

You can read more about what China imports at World’s Top Exports. http://www.worldstopexports.com/chinas-top-10-imports/

Details of the upcoming Expo